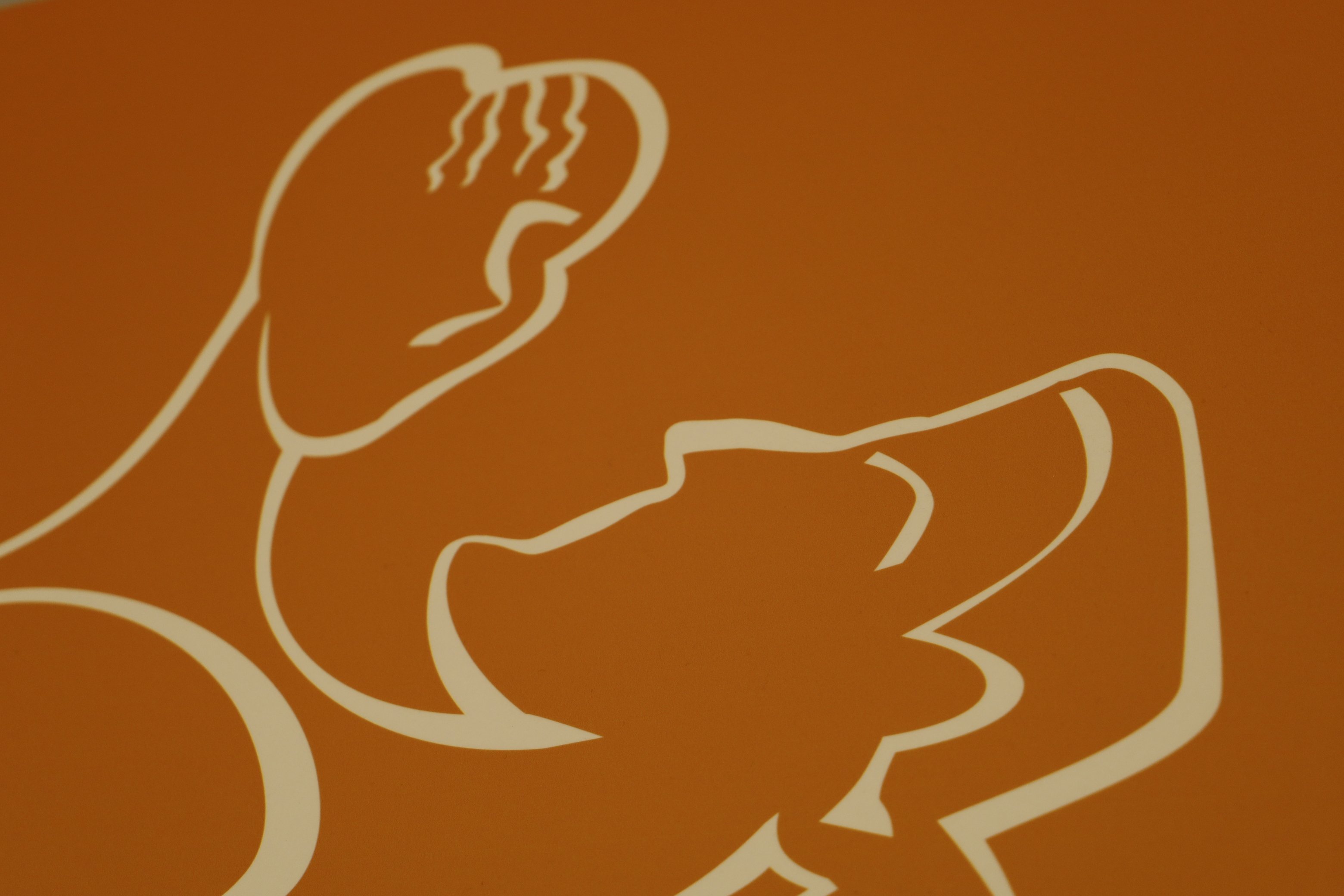 In recent years, a great part of EIST’s scientific activity has focused on couples. Much attention has been paid to often very different intimate registers within each semantic and to the profound differences in the relational dynamics between semantically homogeneous couples and couples characterized by different semantics, who consequently become the protagonists of many misunderstandings and enigmatic episodes.

SEMANTIC COHESION AND CONFLICTS We are currently conducting a research program on couples semantic cohesion and its role in couple conflicts whose results will be available shortly. Some advance results are already available in these articles and chapters, two of which present single-cases:

A couple in love entangled in enigmatic episodes. A semantic analysis

Ugazio, V. (2016). Family semantic polarities as a guide for the therapeutic process.

This topic has important clinical implications. The program’s first results seem to suggest that therapists have to use very different forms of treatment when couples share the same semantic, that is couples formed by partners with a high semantic cohesion in contrast to partners who organize meaning in very different ways.

We are also carrying out a research program on “intercultural” couples, in collaboration with the London Intercultural Couple Center, directed by Reenee Singh.

An article about a central topic in couple therapy is here: