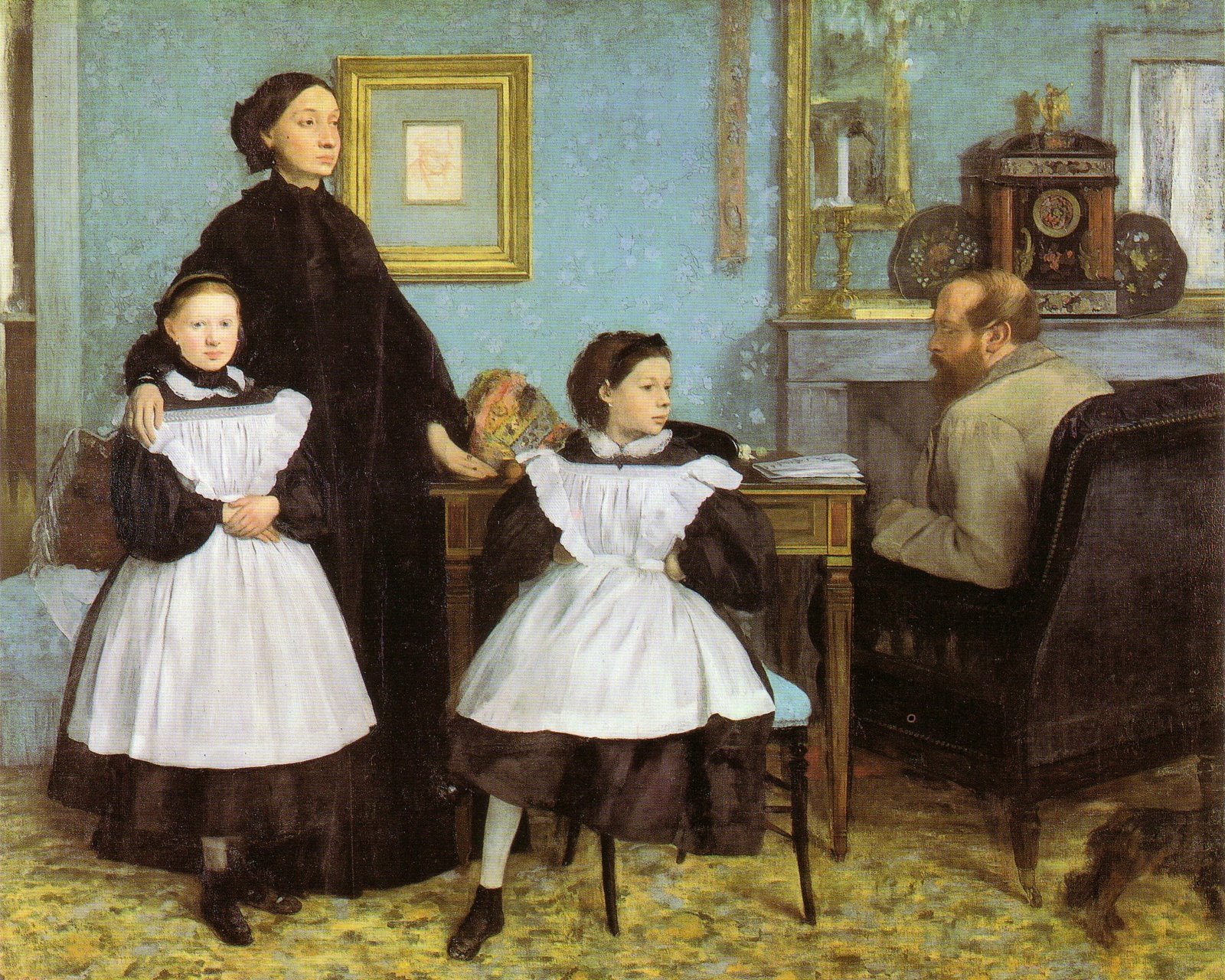 A CONVERSATION WHERE LIFE IS ON THE SIDE OF EVIL

The semantics of goodness with its contrast between good and evil is, according to Valeria Ugazio (1998; 2013), at the center of the emotional dynamics of families in which obsessive organizations develop. Consequently:

“… members of these families will feel, and be seen as, good, pure, responsible or alternatively bad, selfish, immoral. They will meet people who will save them, improve them, or, on the contrary, who will initiate them into vice, lead them to behavior that will then make them feel guilty. They will marry people who are innocent, pure, capable of self-denial or, on the other hand, cruel egoists who will take advantage of them. Their children will be good, pure, chaste or alternatively will express their feelings without restraint, be aggressive in affirming themselves and their sexuality. Some of them will suffer from the selfishness and the malice of others, or for the intrinsic badness of their own impulses. Others will be proud of their own purity and moral superiority. And some will feel gratified by the satisfaction of their own impulses,” (Ugazio, 2013,p129).

The  conflict between good and evil that we find here is opposite to the Augustinian and Thomistic ones and confers a certain drama to the dynamics of these families: it is not evil that is the deprivation of good, on the contrary, it is good that is the absence of evil.

Good people are not those who are helpful, friendly, polite and generous towards others but those who renounce all expression of personal desire or defense of personal interests, who sacrifice themselves, who distance themselves from all “instinctual” urges. Bad people are those who express their own sexuality and their own aggressive impulses. (…). Since the critical polarity in these families is bound up with life and death, and life is to be found on the same side as evil, vital expressions – sexuality, self-affirmation, investment in people and things – are where evil is played out, whereas sacrifice, renouncement and asceticism are identified with good. (Ugazio, 2013, p131).

IS THIS THE REASON WHY LIFE BECOMES A FORBIDDEN STORY OF THE OBSESSIVE-COMPULSIVE PATIENTS?

Yes, if by the word life we mean obsessive-compulsive clients’ emotional involvement with others and their participation in projects, initiatives aimed at their personal affirmation. However they also have a tremendous yearning for life. When they stray too far from life, to avoid being “infected” or infecting others with their behavior, they may feel overwhelmed by a mortification and debasement that can turn into a real clinical depression. People with obsessive disorder and their families do not ask for therapy only for obsessions, compulsions or because they are prey to doubts so urgent as to make them unable to make decisions. They often require therapeutic intervention also for exhausting and persistent depressive states.

But why can getting involved with others and affirming their personality become a source of such acute suffering for obsessive-compulsive individuals? Why do so many of them feel themselves – and sometimes behave – like Dr. Jekyll and Mr Hide? Why do they develop this split, recognized by almost quite all clinical psychologists? What prevents them from embracing the path of goodness as others in their families do without feeling themselves disheartened or worse, depressed? Why can’t they even be “bad”, showing aggression and selfishness, as some of their family members do, without experiencing anguish or fear?

Valeria Ugazio answers these questions by reconstructing the position of the obsessive subject in the family of origin and the subsequent life arrangements in:

SEMANTIC POLARITIES AND PSYCHOPATHOLOGY IN THE FAMILY

ARE THERE STUDIES CONFIRMED THIS MODEL?

Yes, at least the hypothesis that the semantic of goodness dominates the conversation with obsessive-compulsive clients has been confirmed:

HOW CAN I LEARN MORE ABOUT THE SEMANTIC OF FREEDOM THROUGH A LITERARY EXPERIENCE ?

Reading Schopenhauer! In his major work – “The World as Will and Representation” (….) – he expresses and takes to the extreme consequences the idea of ​​“abstinent” goodness at the centre of the family semantic in which the obsessive-compulsive disorder develops. Among other things, it is a rare example of a wonderfully written philosophical work. Reading it it is a real pleasure despite the gloomy the gloomy thesis embraced by the Author.Content and form are in open conflict!

According to Schopenhauer, the world is the insatiable will to live, it is the cruel, selfish, blind and irresistible impetus pervading and stirring the whole universe. The voluntas, that is, the will to live dominating the whole universe, is assimilated to evil. In order to face it, we have to develop the noluntas, which Schopenhauer assimilates to a voluntary mortification of pleasures and to a search for suffering.

Schopenhauer had a great influence on Freud. Thanks to this influence, the idea of ​​abstinent goodness entered into psychoanalysis and, more generally, into psychology. Does the fact that classical psychoanalysis shares the obsessive-compulsive patients’ idea of ​​abstinent goodness, explain its difficulties in healing obsessive-compulsive patients? Valeria Ugazio answers to these questions and discusses these topics in: SEMANTIC POLARITIES AND PSYCHOPATHOLOGY IN THE FAMILY Permitted and Forbidden Stories by Valeria Ugazio 4th chapter (128-180) New York: Routledge, 2013 doi:10.4324/9780203552384

In this novel “ abstinent” goodness and malice face each other within the family of a Protestant pastor with three children, who struggle to find their own way.